Spen Bottoms is a hidden green oasis in Cleckheaton. It's a mile-long ribbon of low-lying meadows alongside the River Spen to the east of Bradford Road. It's criss-crossed by footpaths and a raised boardwalk. Near St Peg Lane there's playspace, and there are excellent fishing ponds at Mann Dam. Overhead you can see the 19th century Viaduct which was built to connect Cleckheaton to Spen station on the London & North West Railway company's line between Huddersfield and West Leeds. Spen Bottoms is a good place to get a breath of fresh air, or use as a walking route between Cleckheaton and Cliffe Lane Gomersal. Access points are at Balme Road & Brooklyn Road, Valley Road, Church Street, & St Peg Lane.

SVCS fought to keep this as a green space, and to improve the water quality of the River Spen. Over time there have been several proposals to further develop Spen Bottoms as a recreation and wildlife area, none of which have come to fruition. SVCS supported a 2014 Leaf Trail project aimed at drawing people down there from Cleckheaton town centre (pictured below). 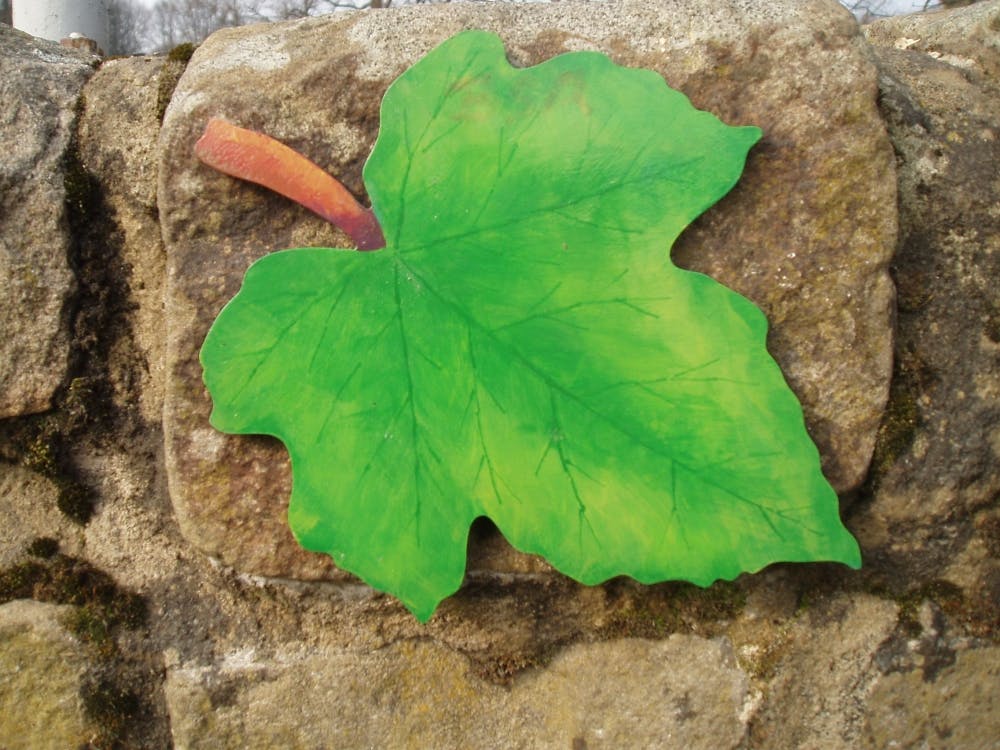