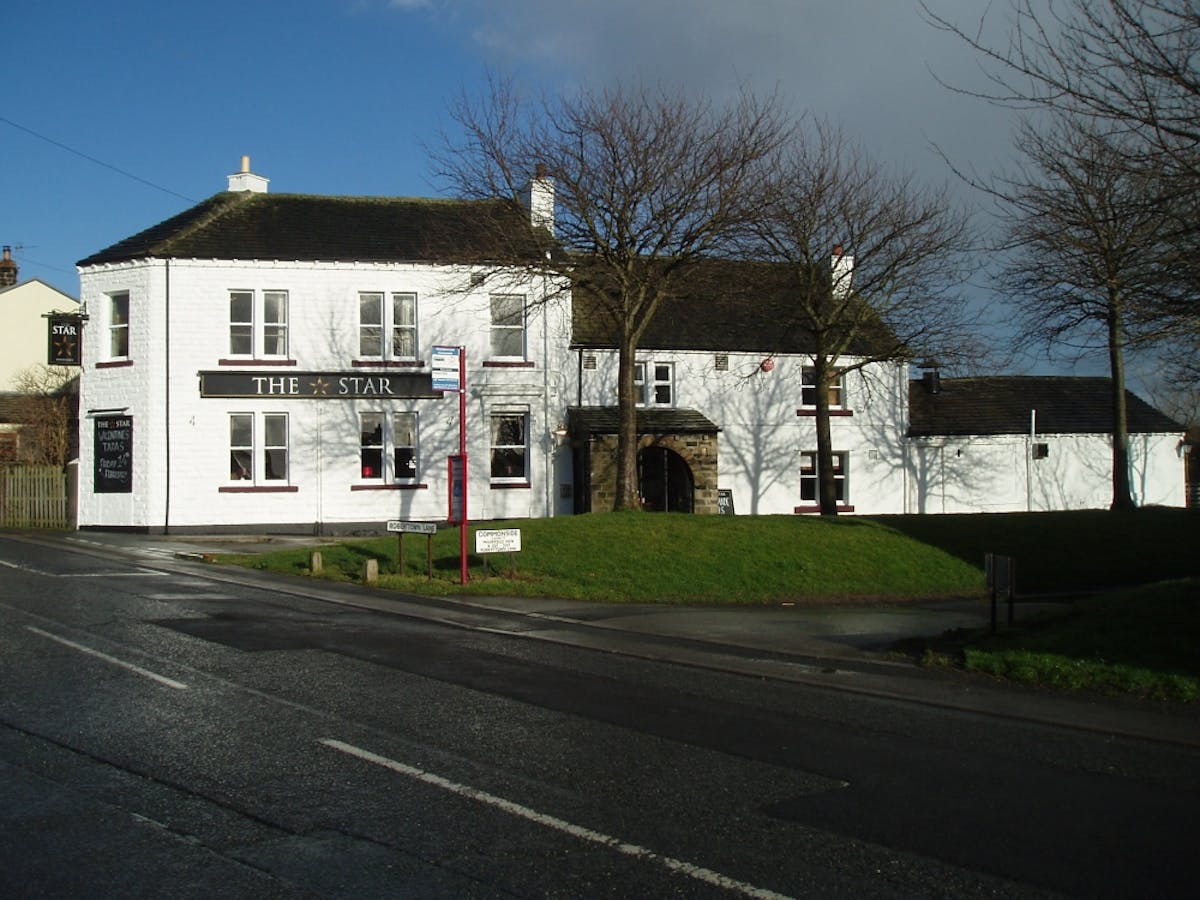 Luddite John Booth was badly wounded during the Luddite attack on Cartwrights Mill Rawfolds, on 12th April 1812. He and one other man had to be left behind as their fellow Luddites fled the scene. The two casualties were brought to the Star Inn, Roberttown, by soldiers. There, according to local legend, they were tortured to name their accomplices, without success. On his death bed Booth beckoned the Reverend Hammond Roberson over and whispered "Can you keep a secret?" When Roberson said "yes", eagerly anticipating a confession, Booth said "So can I" and died. 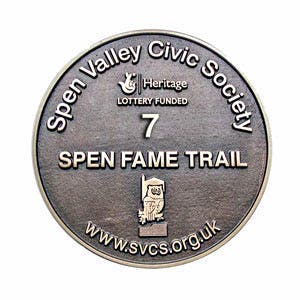