In the early 1800's, the Shears Inn was a favourite drinking hole and meeting place for well-paid Spen Valley croppers. Some became Luddites when new machines robbed them of work and left them and their families destitute. They plotted their revenge attacks against mill owners and mechanisation in secret meetings in an upstairs room at The Shears. There, John Walker used to lead the singing of the Croppers Song. He was tried and hanged at York in January 1813 for his part in the attack on Cartwrights Mill at Rawfolds (see plaque 29 WIlliam Cartwright). The Shears Inn is currently closed and at risk of demolition. 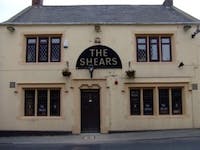 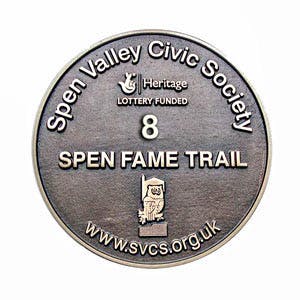