Spen Valley's Rebecca Sugden was born in 1873 and was a pioneer in health care. She set up the Gomersal Nursing Association which paid for a nurse to look after the sick. When she sent a souvenir of George V's coronation to disabled people in Spenborough, the response led to her and her friends forming the Cripples' League of Love and engaging a physiotherapist. WIth the gift of premises in Brooke Street Cleckheaton, the venture became the Ellison Clinic, named in memory of Rebecca's mother. It employed 3 physiotherapists and a social worker, treating thousands of local people. In 1948 the NHS took it over and she set up a voluntary welfare committee. Rebecca was awarded the MBE. She died in 1959. The clinic was closed by the year 2000. 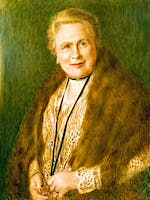 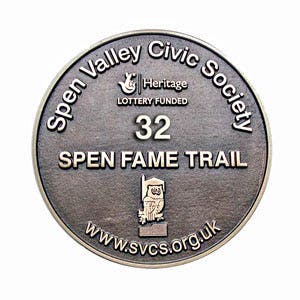