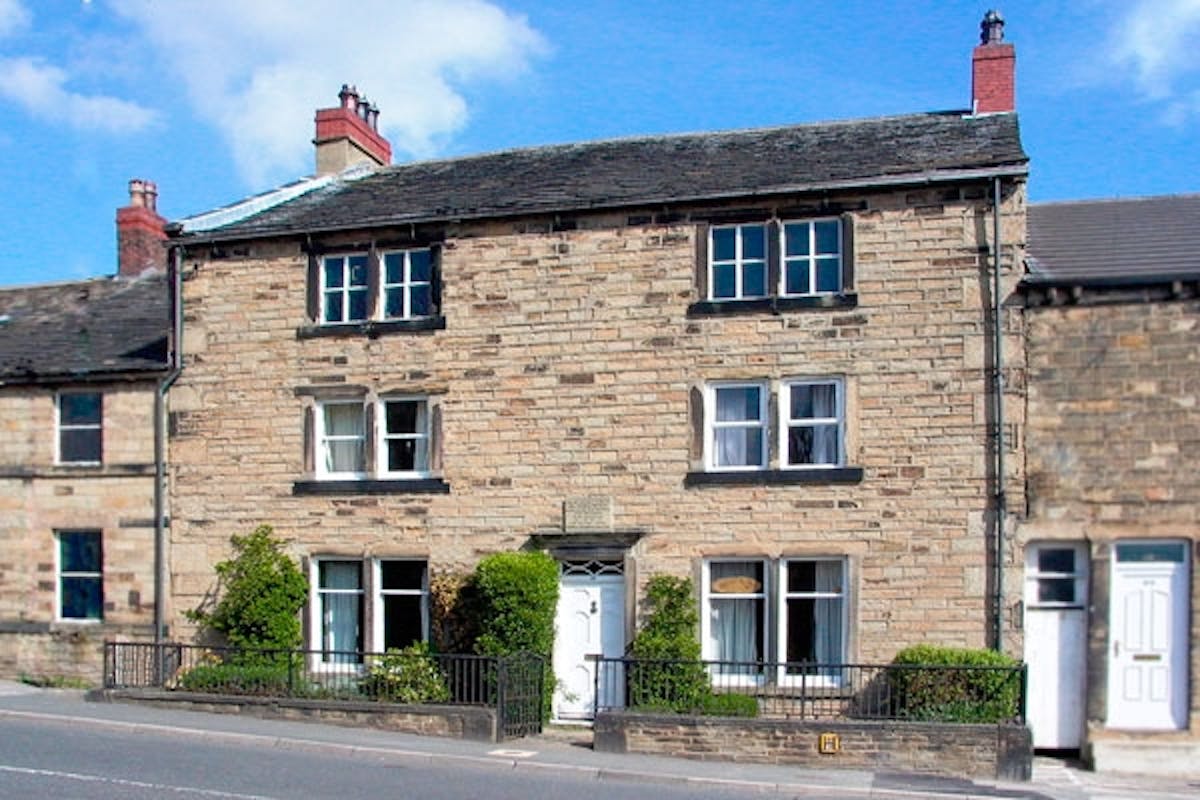 Patrick Bronte was father to three famous female writers, Anne, Emily and Charlotte. His career in the Church of England started with 2 years at Dewsbury, where he was instrumental in establishing Sunday Schools. He came to Spen Valley as a curate at Hartshead Church 1811 -1815. Initially he lodged at Thornbush Farm, on the east side of Windybank Lane, but moved to live at Clough House, 426 Halifax Road Liversedge in 1812 when he married Maria Branwell. Whilst living here, daughter Maria was born and christened at Hartshead Church in April 1814, and then daughter Elizabeth was born in 1815.The Brontes moved to Thornton, Bradford later in 1815, where Charlotte Bronte was born in 1816. They finally moved to Haworth in 1820 after the births of Patrick Branwell, Emily and Anne.

Clough House is a three-storey stone building which bears a plaque about the Brontes. The family's period in the Spen Valley coincided with the Luddite uprisings which were featured in Charlotte's novel "Shirley". See other plaques 7,8,29, 48,48a,48b,48c. 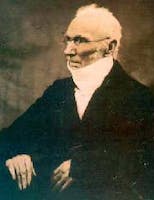 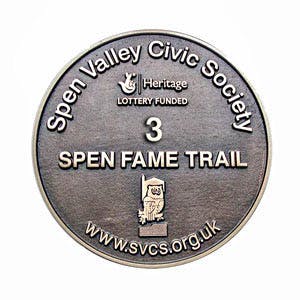