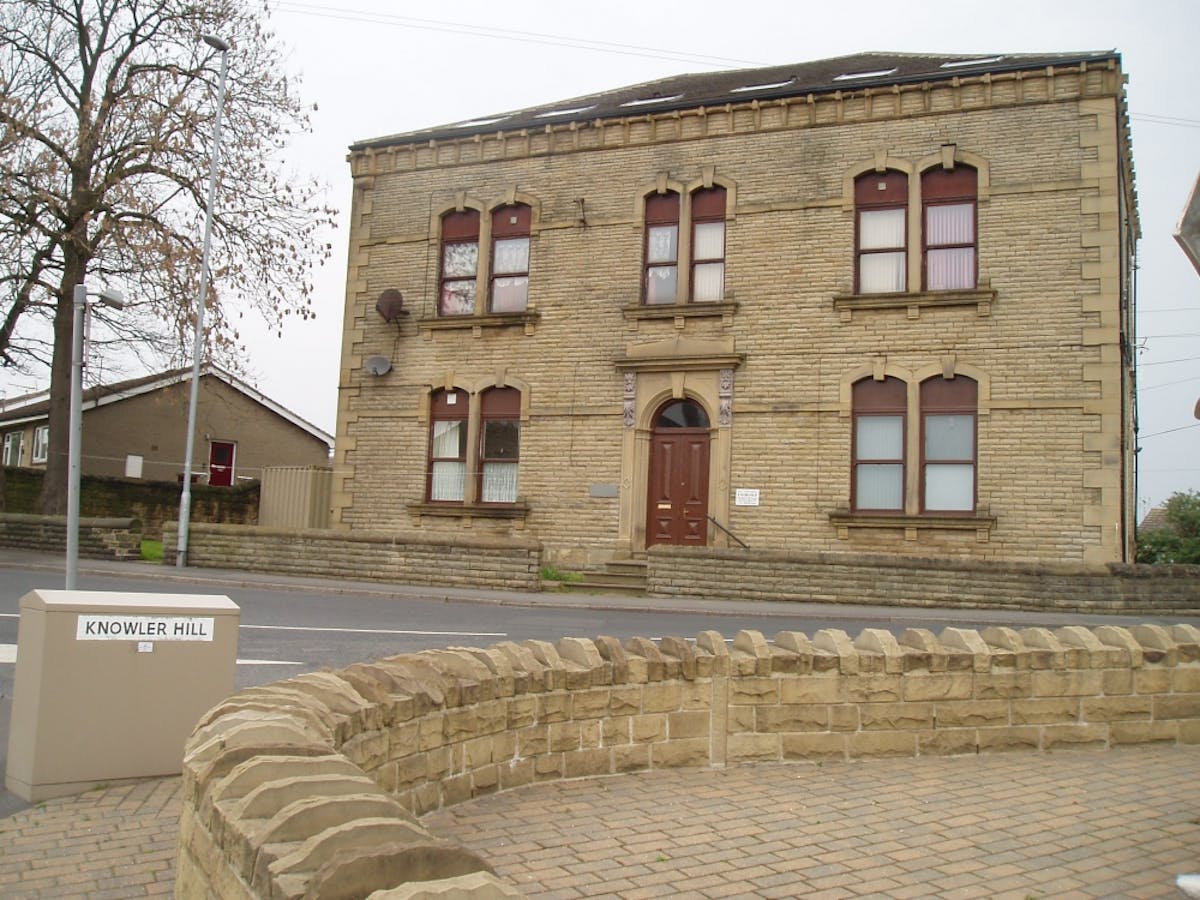 Ken Mackintosh (1920-2005) was one of Britain's most distinguished 20th century band leaders, and he came from Spen Valley! He was born in a house now demolished behind Liversedge Town Hall (pictured above). Ken bought his first alto sax aged 15, and after a period in the Army he went to London, where he played in several big bands before forming his own orchestra. Ken also wrote his own music and played regularly on the "Music while you Work" radio broadcasts. His band accompanied stars like Shirley Bassey, Tom Jones & Matt Munro. Amongst his fans was the Queen Mother for whom he played at Windsor Castle. 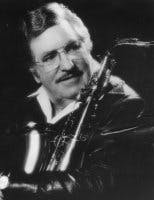 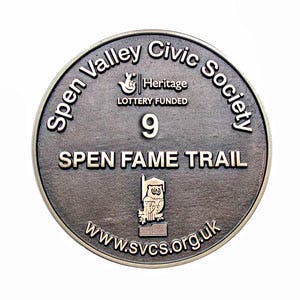