John Wesley Hillard opened his first Lion store (the building is pictured below) in Northgate Cleckheaton in 1885 with a £50 loan.

A quiet, shrewd and hard-working man, within 3 years he had opened 4 branch shops, and eventually had built up the Lion Stores chain of over 70 small grocery shops. John died in 1935, and was succeeded by his daughter and her family, the Hartleys. In the 1960's the business was known as Hillards, with 43 supermarkets across 10 counties in its heyday. After a hostile battle it was bought by Tesco in 1987. 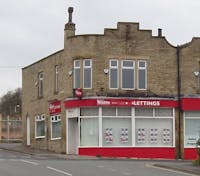 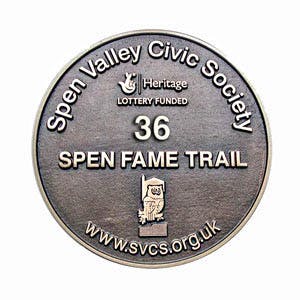