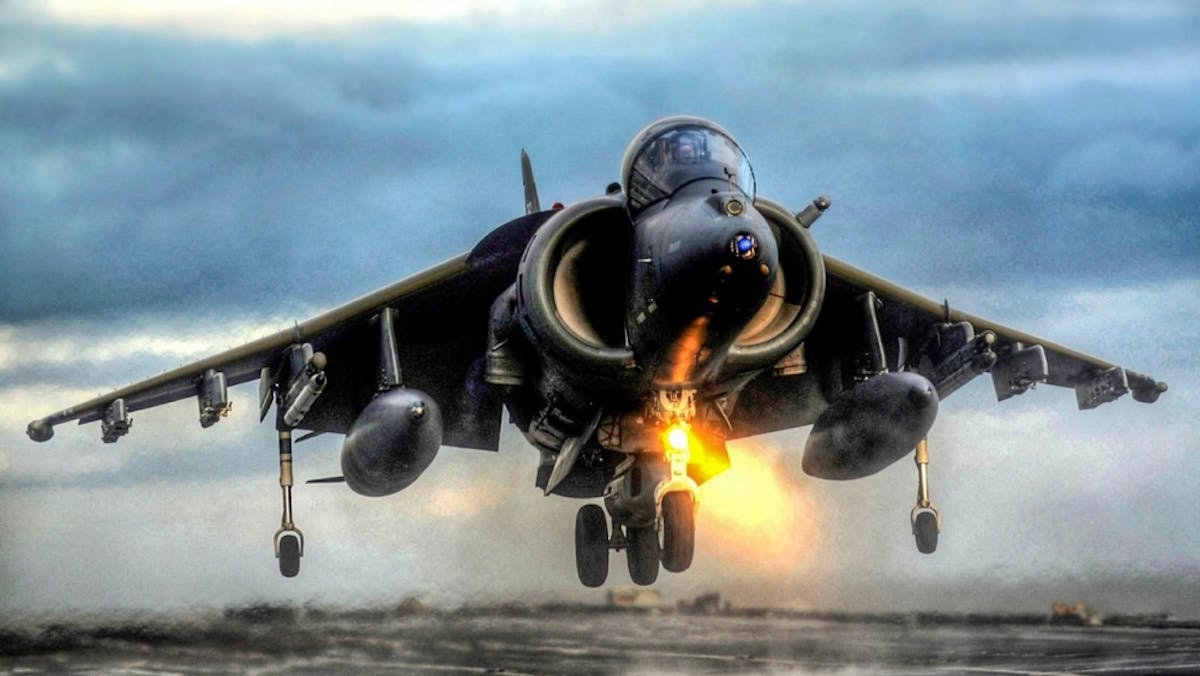 John William Fozard (1928-1996) was a Spen Valley man who achieved fame as a brilliant aeronautical designer. He helped design the world's first vertical-take-off plane, the Harrier jump jet. John was born in Holme Street Millbridge, and grew up on Firthcliffe Estate Liversedge. He attended Heckmondwike Grammar School, then completed an apprenticeship, before gaining an engineering degree and a Diploma in Aeronautics and joining Hawker Siddeley Ltd in 1950 as an aircraft designer.He led the design team for Harrier jets from 1965-1978, seeing the plane in action all over the world, including the Falklands War. John lived in the USA for the last 9 years of his life. Always proud of his roots, John used to tell American visitors that Yorkshire was the Texas of the UK! 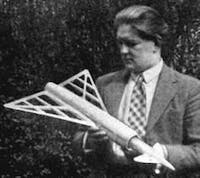 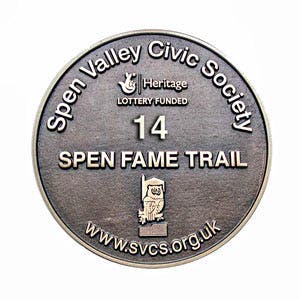