Spen Valley's James Berry was famous for unpopular reasons - he was a hangman who carried out the execution of 134 people. His career began at Carlton Jail in Edinburgh in 1884, when he despatched William Innes and Robert Vickers. They were poachers who had shot and killed two gamekeepers. He moved to Lincoln where his first English hanging involved a Mary Lefley who had poisoned her husband using arsenic. James Berry is best known for his attempts to hang John Lee - three times he pulled the lever and thrice the trap-door failed to open. John Lee's sentence was then commuted to life imprisonment.

James Berry later wrote his memoirs "My Experiences as an Executioner", still available in libraries, and argued against capital punishment. 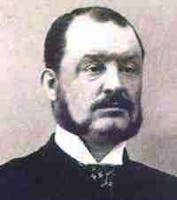 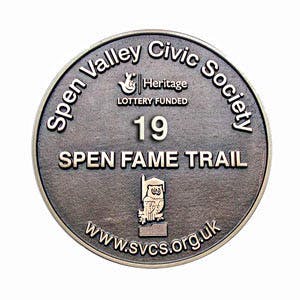