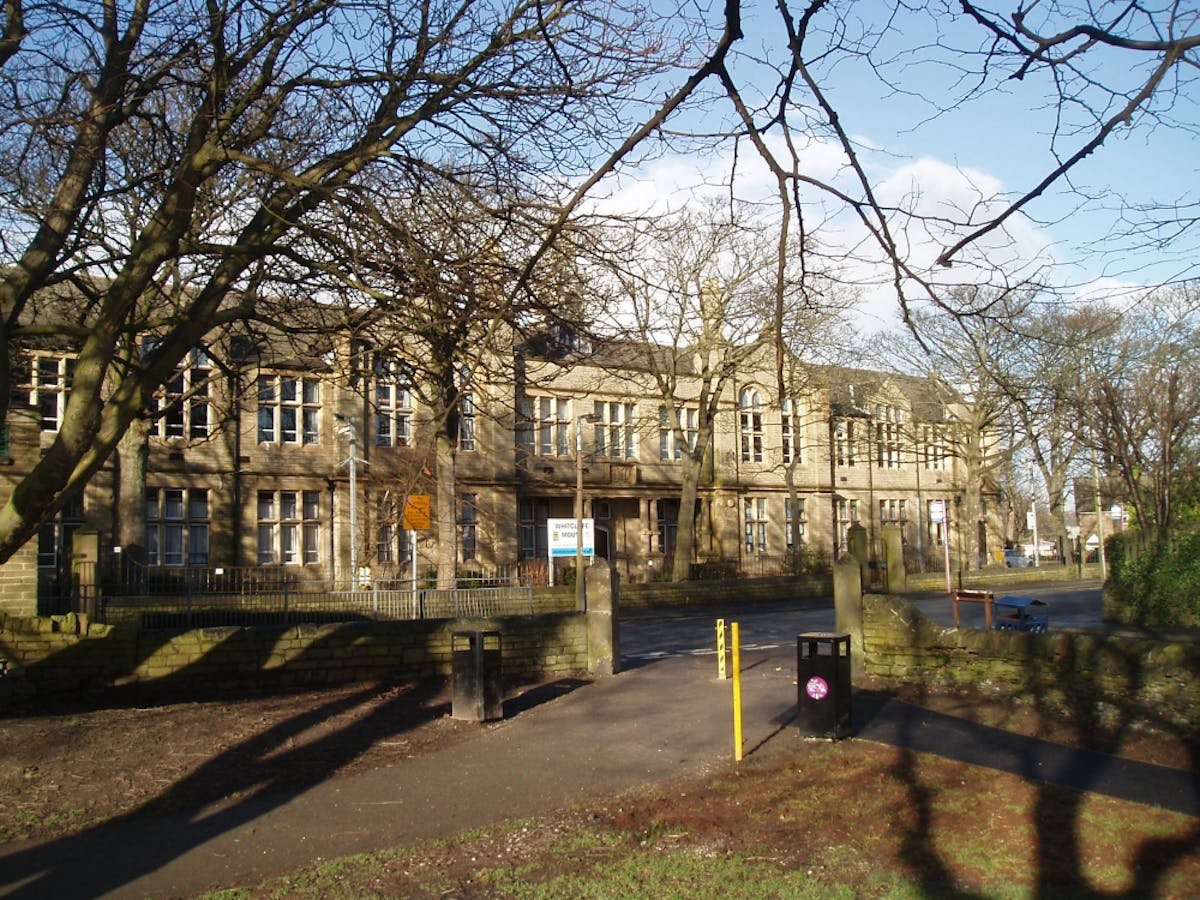 The first sod for Whitcliffe Mount Grammar School was cut on 1st March 1909, an event attributable to the tenacity of John G Mowat, George Whiteley, J Walter Wadsworth, Reginald Grylls and Will H Clough. Known collectively as the Cleckheaton Conspirators, they were determined that if Heckmondwike could have a grammar school, so could Cleckheaton. The school was designed by a well-known Leeds architect William Henry Thorp and opened in September 1910. Over a hundred years later the Council plans to demolish it and erect a new school building. Spen Valley Civic Society thinks that the Foundation Building (pictured above) has architectural and historical merit and should not be demolished. It has applied for Listed Building status. 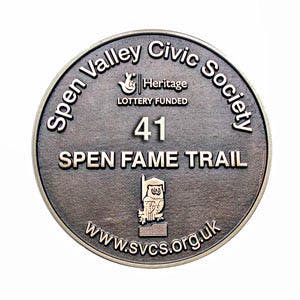