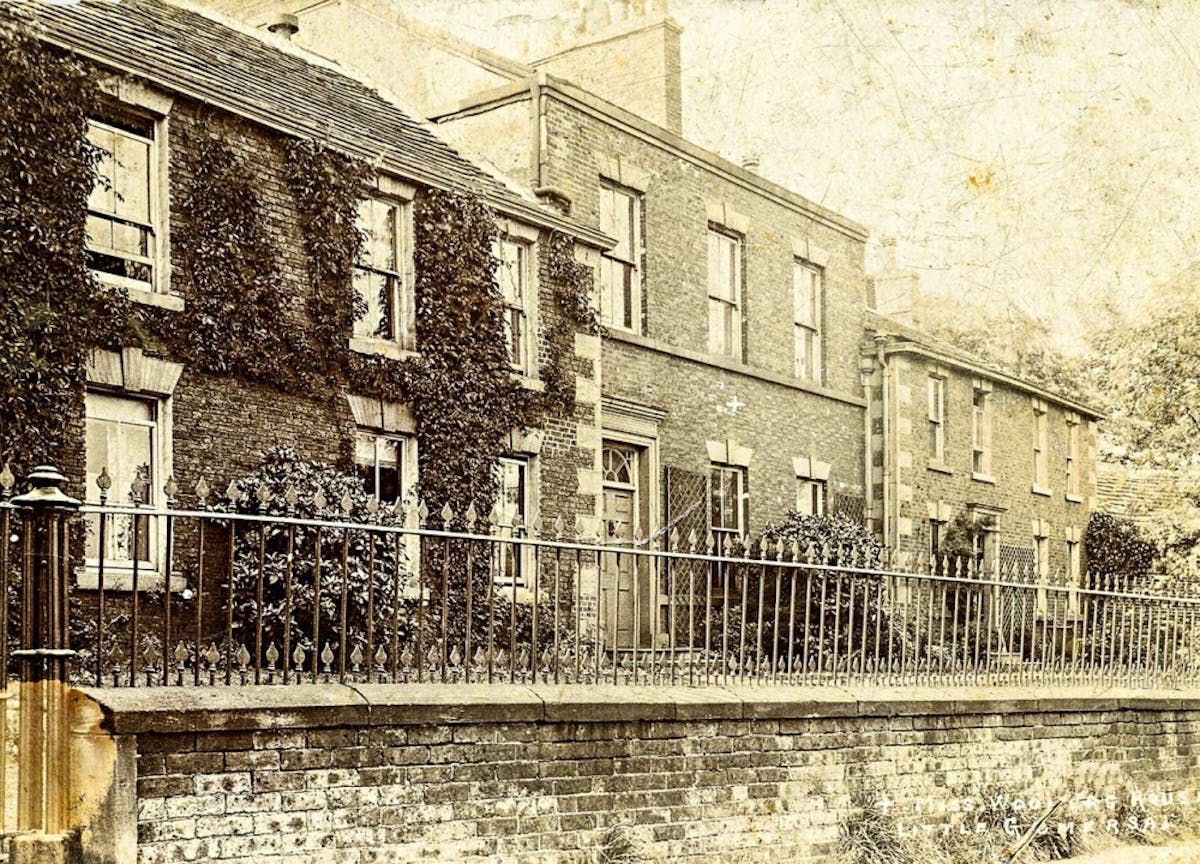 52 Lower Lane Gomersal has two connections with the Bronte family. Firstly from 1812-1861 it was the home of Dr William Carr, who brought the first two Bronte daughters Maria and Elizabeth into the world [both of whom died young]. Dr. Carr was married to Sarah Nussey, cousin of Charlotte Bronte's best friend Ellen. Charlotte and Ellen are said to have visited the house on numerous occasions.

The second connection is Miss Margaret Wooler (pictured below). She was the head teacher at Roe Head School where Charlotte Bronte was a pupil and later a teacher (See Plaque 48a). Miss Wooler was very knowledgeable and enthusiastic about local history. Her recounting of events and locations, in the classroom and on walks with the pupils, gave Charlotte material for her novels. Miss Wooler moved into the house as a tenant of Wm Carr junior in 1874 and died there in 1884. A life long friend of Charlotte's, Miss Wooler gave her away at her wedding to Arthur Bell Nicholls, when Charlotte's father Patrick Bronte refused to do so.

52 Lower Lane is still a private residence and is a Grade II Listed building. 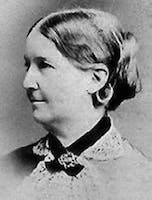 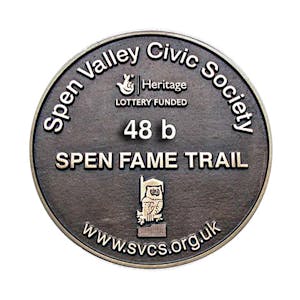