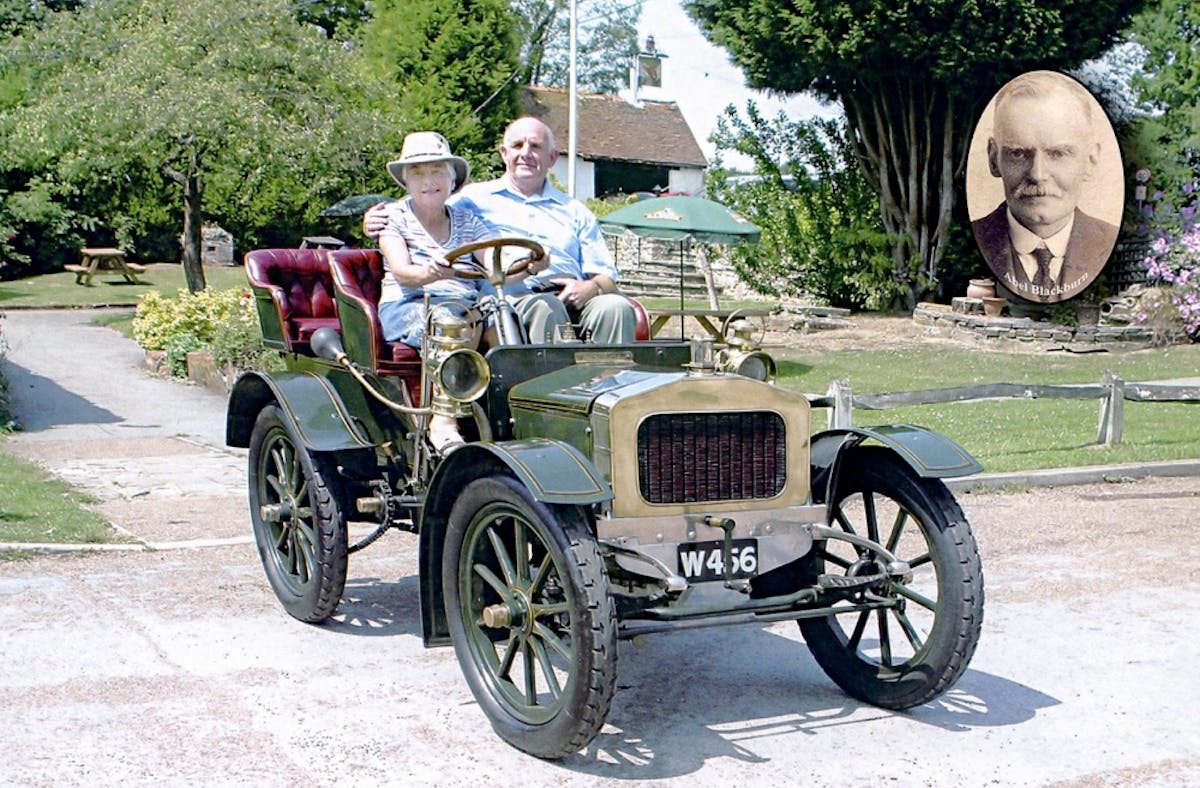 Spen Valley's Abel Blackburn turned heads in 1904 with his new-fangled four-wheeled automobile. The 10HP Norfolk Car could reach 40mph with its 2-cylinder engine and was Abel's pioneering achievement.  Production ceased just a year - and 14 cars - later. The only surviving Norfolk was restored after being discovered hidden away in a foundry in 1933 by a Barnsley motor trader. In 2004 it made its 50th appearance in the London to Brighton vintage rally.

The location of Abel's original workshop is thought to be Tofts Mill, Cleckheaton. 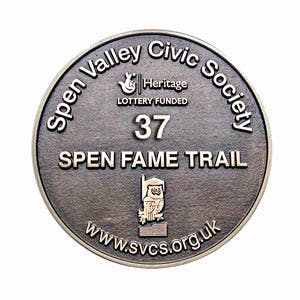